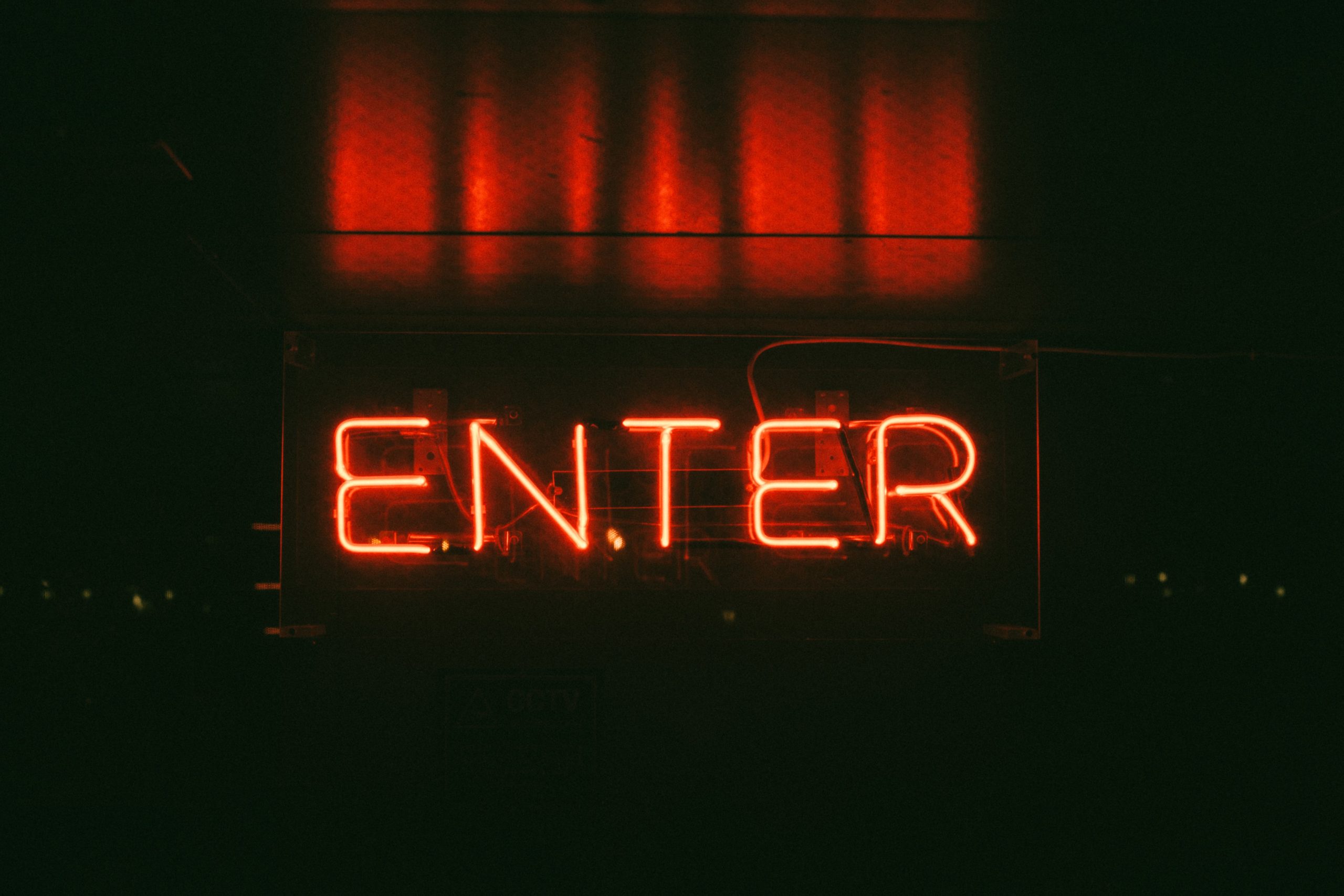 CEASE began in 2019 with a core belief

It’s uncomfortable to admit, but one of the biggest causes of sexual exploitation is the fact that we as a culture have made it completely normal to view people (and especially women) as sex objects.

Objects, not human beings. It’s much easier to harm someone if you see them as a ‘thing’ and not as someone’s sister, mum, friend or child.

But of course the sex trade isn’t about sex at all. It’s about paying for sexual access to a woman’s body. She is reduced to a commodity for sale, and used as an exploited object.

No matter whether the businesses are underground or above it, they’re all driving demand for women, men and children to be sexually abused for financial gain.

If we want to see an end to sexual exploitation in our lifetime, we have to tackle the cultural and commercial forces behind it. That’s what we exist to do, and we won’t stop until it does.

We count it a privilege to collaborate with a broad spectrum of groups and individuals from diverse political, religious and ideological backgrounds. Our work is based on the defence of human rights; on hard facts, top quality research and survivors’ testimonies.

We’re building a UK-wide movement of campaigners against sexual exploitation, and we’re amplifying the voices of the very best advocates for change: survivors.

We work alongside MPs, journalists, frontline charities, survivors, campaign groups and academics to expose  the links between and the driving forces behind different  forms of sexual exploitation.

We are CEASE. We’re on a mission to end sexual exploitation once and for all. Come with us.