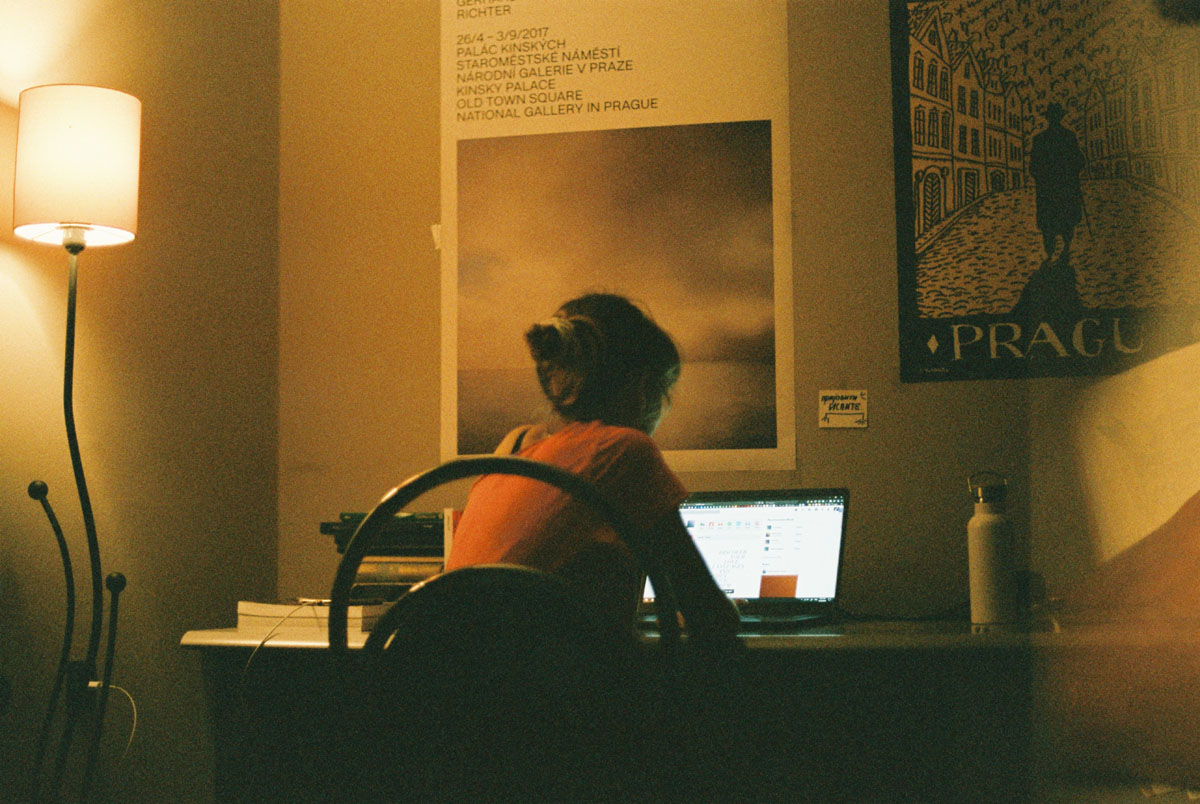 Our Stance at a Glance

Pornography is a ‘public health crisis’ of the digital age.

We advocate for the introduction of the “Nordic Model” in the UK, which involves decriminalising individuals who sell sex and criminalising sex buyers. This is the most effective way of tackling the demand for paid sex and shrinking the sex trade. Read More.

Victims and survivors of sexual exploitation should have the full support of the law to rebuild their lives.

Recognising the proven harms that result from selling sex (or indeed from any involvement in the commercial sex industry), we advocate for strong, practical support for all victims and survivors alongside holistic, longterm exiting provision.

The commercial sex industry puts children at risk of sexual abuse and exploitation.

Hypersexualisation in media and wider culture is an underlying driver of child sex abuse & exploitation.

The sexual objectification of women and girls is having a toxic effect on behaviours, attitudes and relationships. Hypersexualisation in the media and throughout culture reduces girls and women to sex objects, reinforcing harmful sexist stereotypes, reducing empathy and driving sex, race, age and class inequalities.