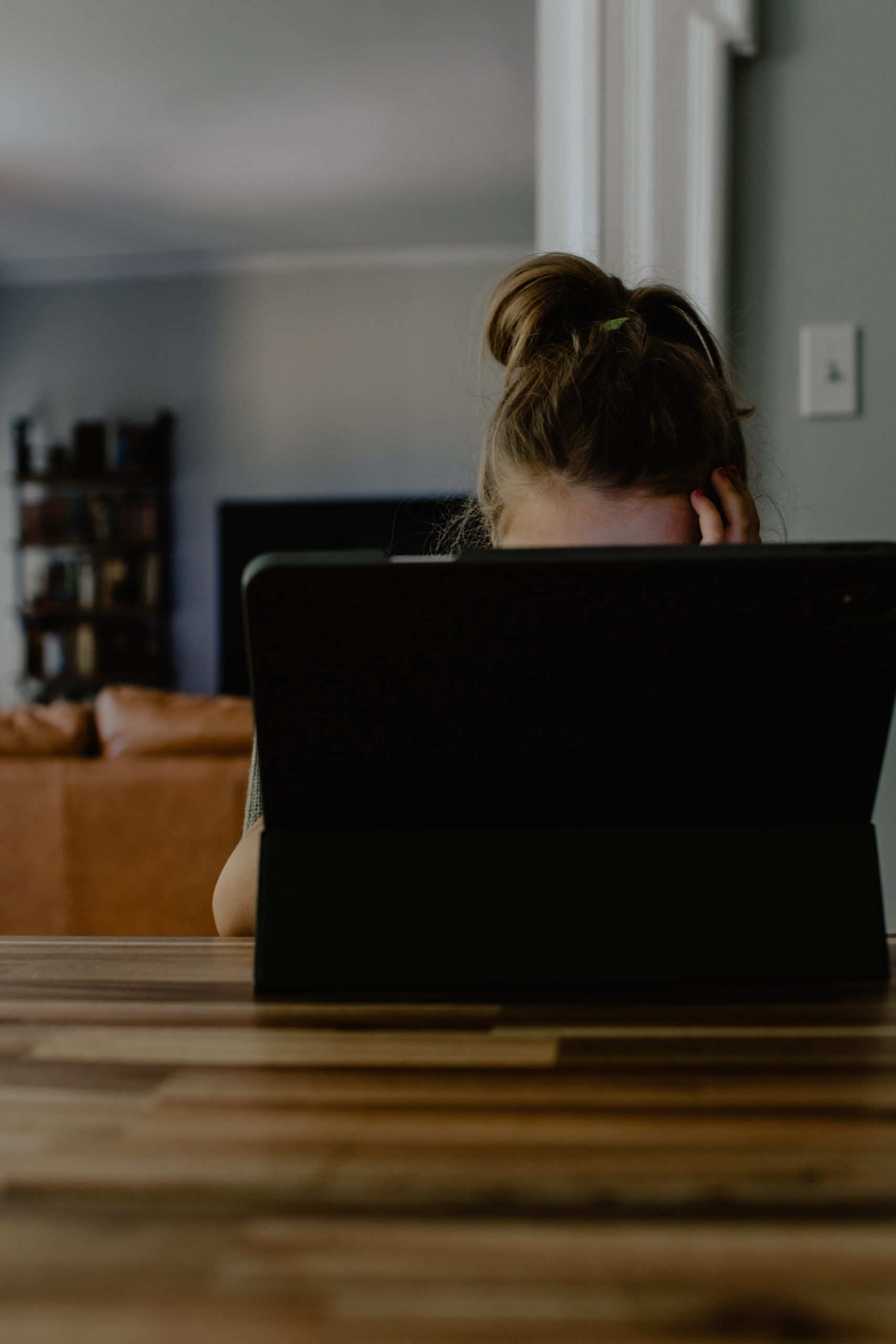 Many people are becoming increasingly aware of the harms of the online world and the ways in which websites can cause “corrosive and abhorrent” harms to individuals, communities and to our society and our fundamental democratic principles. 1Department for Digital, Culture, Media and Sport (updated 15.12.2020) Online Harms White Paper – Initial consultation response

A British Board of Film Classification (BBFC) survey from January 2020 found that most children stumbled across hardcore pornography unintentionally, and many younger respondents said it left them feeling “grossed out” and “confused”. 9BBFC report (01.2020) Young people, Pornography & Age-verification

“The younger you get them, the longer you’ve got them. It’s like handing out cigarettes outside the middle school.”

The professional consensus is that the world-leading age verification software, developed in the UK, is the most robust and effective mechanism for protecting children from harmful online content. The regulator must have the power to mandate the use of such technology for all online pornography platforms, since they pose such a high risk to children.

“Commercial pornography websites are continuing to allow, and profit from, the use of their sites by children – with deeply harmful consequences. The Government already has the powers and mechanism to prevent this. Child protection cannot wait.”

The ability to host user-generated content has been revolutionary for many tech industries, who enjoy high advertising revenues by maximising the frictionless circulation of users’ preferred content. Whether this ‘preferred content’ is illegal or harmful makes zero difference to the bottom line – and being shielded from liability, web platforms are effectively off the hook for facilitating crime.

What we need: Age and consent checks for all content

What we need is a robust mechanism for verifying the age and consent of every person featured in every single video posted online. This is the only way we can hope to eliminate image-based sexual abuse, sexual activity with children, footage of real rape and assault, and other content that’s either illegal in and of itself, or posted without a person’s explicit permission.

Matching its own explosion in growth, the online commercial pornography industry has also seen an escalation in extreme, hard-core pornographic content. Violent, deviant and paraphilic material that would once have been banned, refused classification or relegated to niche genres, is now unexceptional in mainstream pornography, the result of the competitive forces of an unregulated and rapidly-expanding marketplace.

“As more and more pornographic images become readily available, it takes much more to scratch one’s sexual itch… that leads to the necessity for extremism.”

But a cursory glance at the website shows there are literally tens of millions of videos that contravene these terms, with footage that depicts the abuse of women, children and minorities; many even have their own search tags such as ‘babysitter’, ‘voyeur’, ‘it hurts’, ‘slave’ and ‘rough painal’.

What we need: External regulation