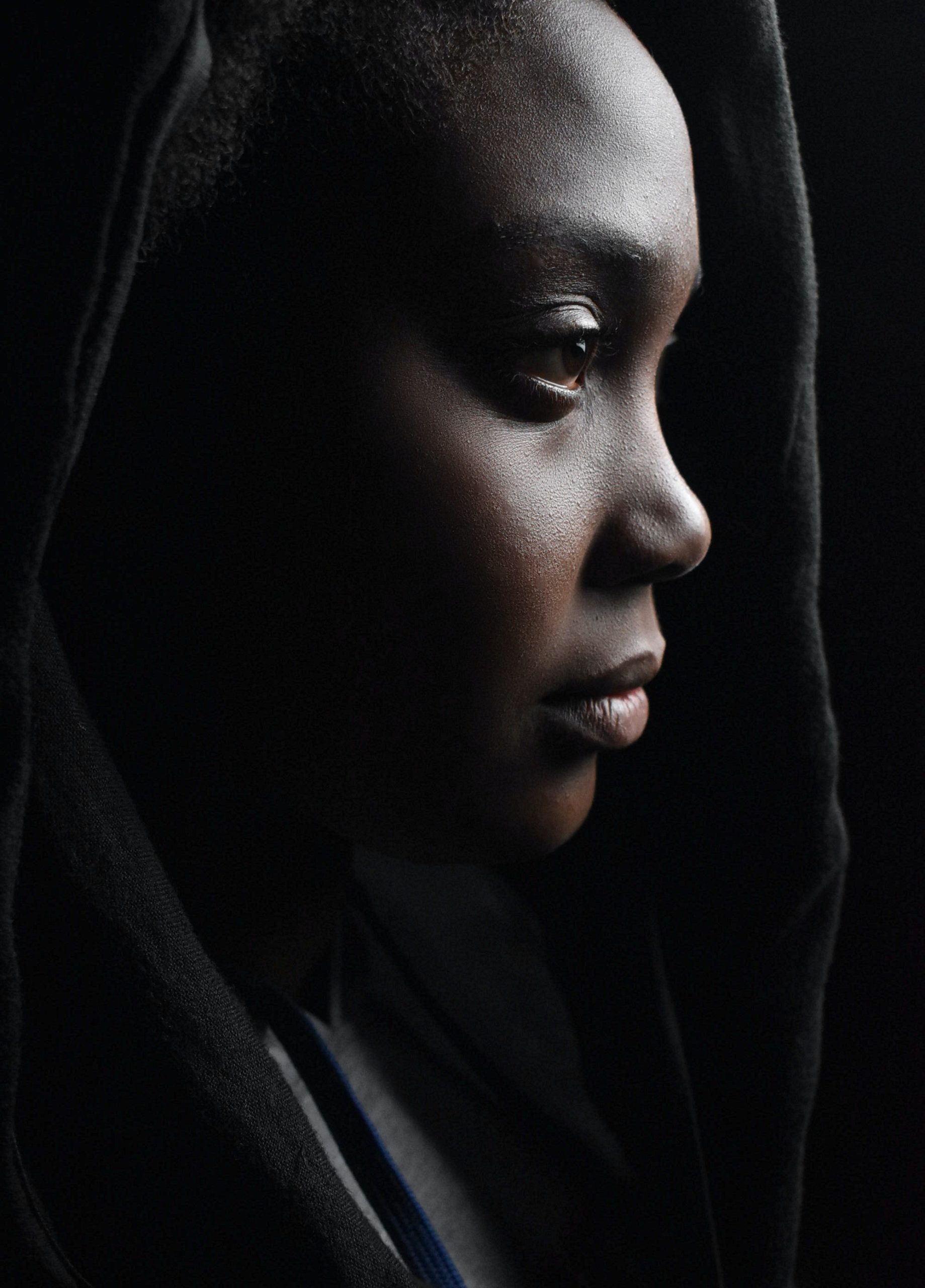 Shocking and outrageous as these racist stereotypes are, we mostly tolerate them. Why? We wouldn’t dream of doing so if they weren’t sexualised, but under the pretext of a sexual ‘kink’ or fetish, they are above scrutiny and criticism. We fear being seen as judgemental and are conditioned to believe that anything to do with sexual taste is off-limits to public debate. However, pornographic images have an effect in the real world. As sociologist Dr. Gail Dines comments in Slate Magazine: “The pornographic images that meld the racial with the sexual breathe new life into old stereotypes that circulate in mainstream society. While these stereotypes are sometimes a product of the past, they are reinforced in the present every time a user masturbates to them.”1 https://slate.com/human-interest/2020/07/pornhub-black-lives-matter-genre-racism.html?fbclid=IwAR3sKGY6HzNwj8DG6WPxKU7Jlk6LFV-bJt89cl98m_IBaOEQ3MkrRNcdqRY

“ In my naivety, my skin color, my ethnicity and my personhood had been placed in the sexual group of a racial fetish.”2  http://dailyorange.com/2017/09/dive-degrading-world-fetishization-latinas-live/

Research confirms our suspicions that when it comes to dating, skin colour really matters. As we might expect, white men have it easy. In an article looking at why black women and Asian men are at a disadvantage when it comes to online dating, Sofi Papamarko observes: “White men: congratulations! Women of every racial background seem to strongly prefer dating you.”3https://www.thestar.com/life/2017/03/21/racism-and-matchmaking.html She notes that black women and Asian men are two groups at the most notable dating disadvantage: “Men seemingly open to dating “anyone and everyone” eventually include a “no black women” addendum. Women who state they only want to find a nice, kind, man say that they have no real physical preferences … as long as the man in question isn’t Asian. Non-starter, that.”4 Ibid

Asian men are rejected because, so the stereotype goes, they are effeminate and conventionally unattractive. And of course black women are regularly portrayed as having uncontrolled sexual appetites, or as being easy. Sexual violence often has a racial element to it, as exemplified by the story a black woman shared through Everyone’s Invited, a movement committed to tackling rape culture:

“When we were having sex he made comments about how girls of my race were ‘freaky’, that he wanted to strangle me because I was ‘under his power’, and when that made me uncomfortable ordered me to turn around and switch to doggy so he could ‘dominate’ me; making racially fetishising comments through out. Afterwards he kicked me out at 4am and said ‘he always wanted to fuck someone of my race’”5https://www.everyonesinvited.uk/read-testimonies-page-5

Neelam points out that it’s extremely offensive for someone to say that they are or are not interested in dating someone based purely on the colour of their skin. The sexualised, stereotypical construct people have of race blinds people to value the individual, character and personality underneath, they are still treated as an object. She says: “ I got used to the idea that my skin colour and my heritage was a drop-down menu in porn, it was a category or say a kink that people were either into or they were not into….It’s really hard when someone writes you off just because of your skin colour.”

Even those racial types considered ‘sexually desirable’ find the stereotype degrading and dehumanising, since they also reduce a person in all his or her complexity to a shallow ‘thing’ to be tasted, used and discarded. Latina journalist Katherine Garcia writes, the racist sexual stereotype, “ objectifies us and it makes our multidimensional awesomeness invisible to society and to ourselves.”6 https://everydayfeminism.com/2015/12/spicy-latina-stereotype-bad/

“The adjective of “crazy” renders the Latina incapable of being loved. Because she is depicted as being “crazy” in bed, she is only good for a night of fun. Her melodramatic behavior would make her an unpleasant long-term partner. But don’t we deserve to be loved, too?”

The fetishisation of black men as ‘sexual objects’ has serious and social implications, as a  recent UK report tackling the impact of pornography points out: “What does that mean to a young black woman in Hackney who is seeing herself represented in that way? What does it do to the young black man who sees himself represented as a thug?”8https://publications.parliament.uk/pa/cm201617/cmselect/cmwomeq/91/9110.htm

The end of hypersexualisation