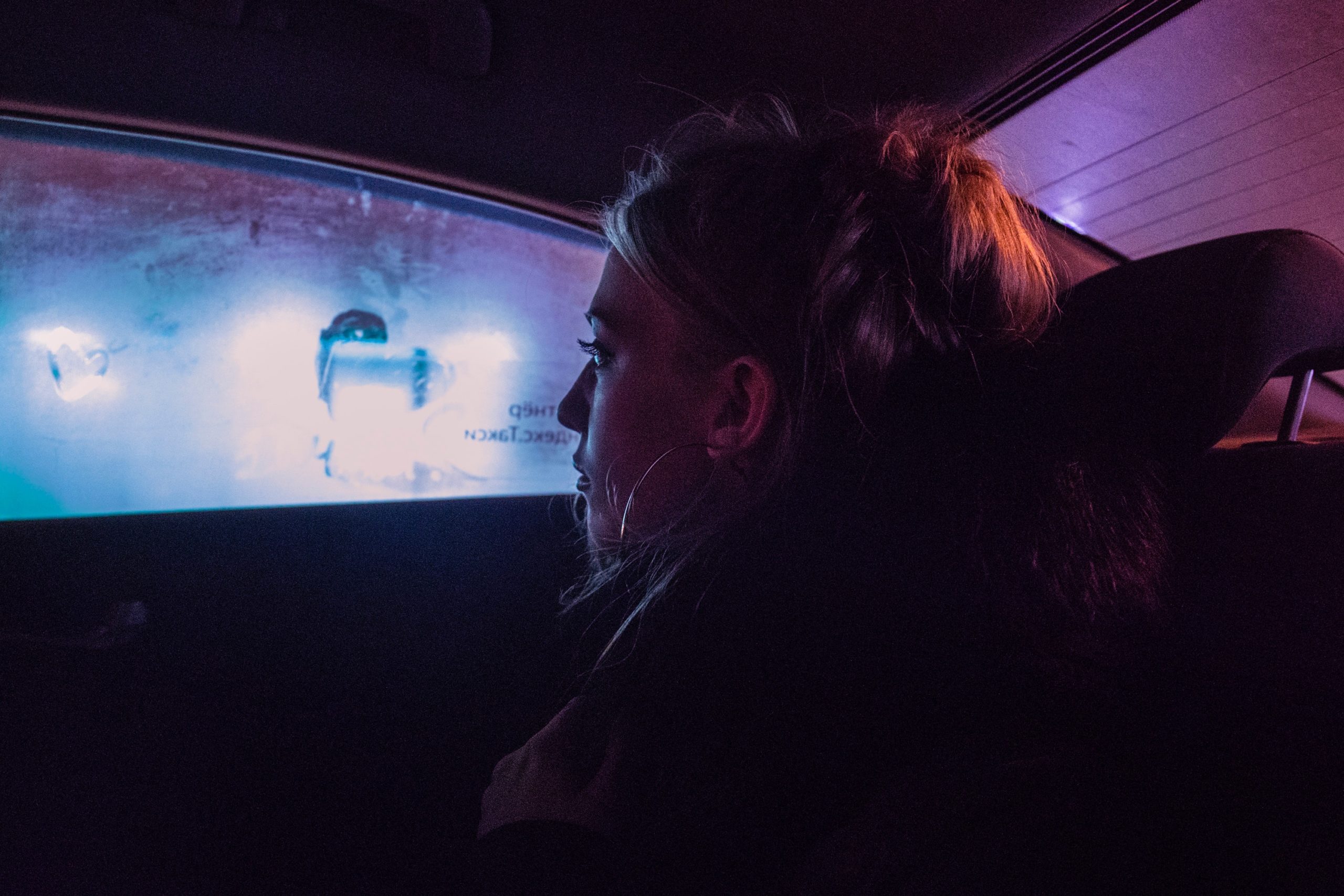 How should a society deal with prostitution?

Debate over the best prostitution policy rages fiercely. Many of us are influenced by neoliberal arguments that consider the buying and selling of sex to be a matter of personal choice. In this  case, the government’s role is not to interfere but to do all in its power to make prostitution safe: to reduce the risk of harm towards those selling sex, to give them broader employment and social rights, and to direct the full force of the law against trafficking, exploitation and abuse.

But in practice, legalisation and decriminalisation fail to achieve these aims (link to other article). There are doubtless improvements that could be made; but what if the problem is more fundamental? What if this whole approach is founded on certain premises and assumptions that are simply not true?

Assumption 1: Prostitution has to do with women’s rights: she should be free to choose ‘sex work’.

Often the focus of these debates centres on women’s ‘right to choose’, which ironically appeals to the revered human rights principles designed to protect every person against exploitation.

The fact is that the sex trade has more to do with defending the sex buyer’s ‘right’ to do what he wants to do with someone else’s body – and because, in the overwhelming majority of cases, those who buy sex are men and those who sell sex are women, this amounts to men’s rights trumping women’s rights.

Prostitution is both the cause and consequence of gender inequality. The man holds the money, he calls the shots and he gets sexual relief, gratification and pleasure. Interviews with sex buyers reveal that the transaction involves treating those who sell sex as disposable objects, to be used and abused and then discarded.

Research reveals that men who buy sex tend to feel entitled to sexual access to women, that they’re superior to women and that they are licensed to be sexually aggressive. 1M.Farley, J. Macleod, L.Anderson, J. Golding (28.03.2011). Attitudes and Social Characteristics of Men Who Buy Sex in Scotland. Psychological Trauma: Theory, Research, Practice, and Policy. Advance online publication. doi: 10.1037/a0022645 Hillary Kinnell, who worked with people in the sex trade for 20 years, observed that many men who buy sex believe that ‘buying sex entitles them to do anything they want’ or that paying ‘gave them the right to inflict any kind of assault they chose.’”  2H.Kinnell (2008) VIOLENCE AND SEX WORK IN BRITAIN. Cullompton, Devon:  Willan Publishing

On the other hand, the woman cannot frame the boundaries of her sexual experience: she has to concede her basic human rights to sexual autonomy and freedom from violence and coercion. With very little control, she accepts the money before knowing exactly what she’s being paid for, doing what she has to do to get the money she needs. Countless testimonies of women in the sex trade dispel the myth that selling sex is anything less than revolting for those involved in it – and that’s without even considering the physical, emotional and psychological harm it inflicts.

“His flab wobbled like jelly as he shook with this rare excitement and his genitals stank as a result of never being exposed to the air. I had to breathe through my mouth because I couldn’t stomach the smell, but the thought of drawing that stink into my lungs made me struggle not to vomit… Sexual revulsion is a daily experience in prostitution. It is something that was acknowledged by all of us as absolutely routine.”

Why would any woman choose this? Survivors of trafficking and the sex trade represented by the Coalition Against Trafficking in Women (CATW) give their perspective: “Women in prostitution do not wake up one day and ‘choose’ to be prostitutes. It is chosen for us by poverty, past sexual abuse, the pimps who take advantage of our vulnerabilities, and the men who buy us for the sex of prostitution.”  3The manifesto from the Coalition Against Trafficking in Women Conference, 2005

Assumption 2: Prostitution can be regulated and stripped of its associations with sex trafficking, coercion and abuse.

The theory goes that the only reason that prostitution has anything to do with criminality is the fact that we make selling sex illegal. Once it’s legalised / decriminalised, what need is there for sex trafficking?

However, where the sex trade is free from regulatory constraints, supply outstrips demand. There is a huge amount of money to be made from prostitution, and this makes it a highly attractive business proposition for criminals. Unfortunately, there is always a stream of vulnerable women ripe for exploitation through prostitution.

Far from being rooted in the principle of individual choice, the factors that drive women into the sex trade have more to do with systemic economic, social and cultural forces. For example, the staggering growth of European sex trafficking has been fuelled by the social and political instability, economic collapse and high unemployment that followed the fall of the Soviet Union. Organised crime rings in Central and Eastern Europe have found young women and girls to be easy prey.4https://www.colorado.edu/polisci/2019/04/29/sex-trafficking-after-communism

“[Human trafficking] victims are equal to a kilo of cocaine but they’re even better … because you can use them time and time again. So, they don’t lose their value.”

Traffickers recognise that legalised and decriminalised regimes represent a ‘ready market’ for their human goods, especially since distinguishing between the women who are working by choice (even if it is a ‘choice’ based on necessity) and those who’ve been trafficked is practically impossible – and in any case, the sex buyers usually don’t care either way:

Most men who buy sex are aware of and have witnessed exploitation, coercion, and trafficking, but this does not affect their decision to buy women for sexual use. 6B.Anderson & J.O’Connell Davidson (2003). Is trafficking in human beings demand driven? A multi-country pilot study. Geneva: International Organization for Migration. A.Di Nicola, A.Cuaduro, M.Lombardi, P.Ruspini(Eds.). (2009) Prostitution and human trafficking: Focus on clients. New York: Springer.  As researcher and clinical psychologist Dr.Melissa Farley observes: “The same qualities in women that are sought by many men who buy sex are known to be risk factors for sex trafficking, for example, young age, low price, foreigner or “exotic,” and inability to speak the local language.” 7M. Farley (2009) Theory versus reality: Commentary on four articles about trafficking for prostitutionWomen’s Studies International Forum 32(4):311-315, DOI:10.1016/j.wsif.2009.07.001