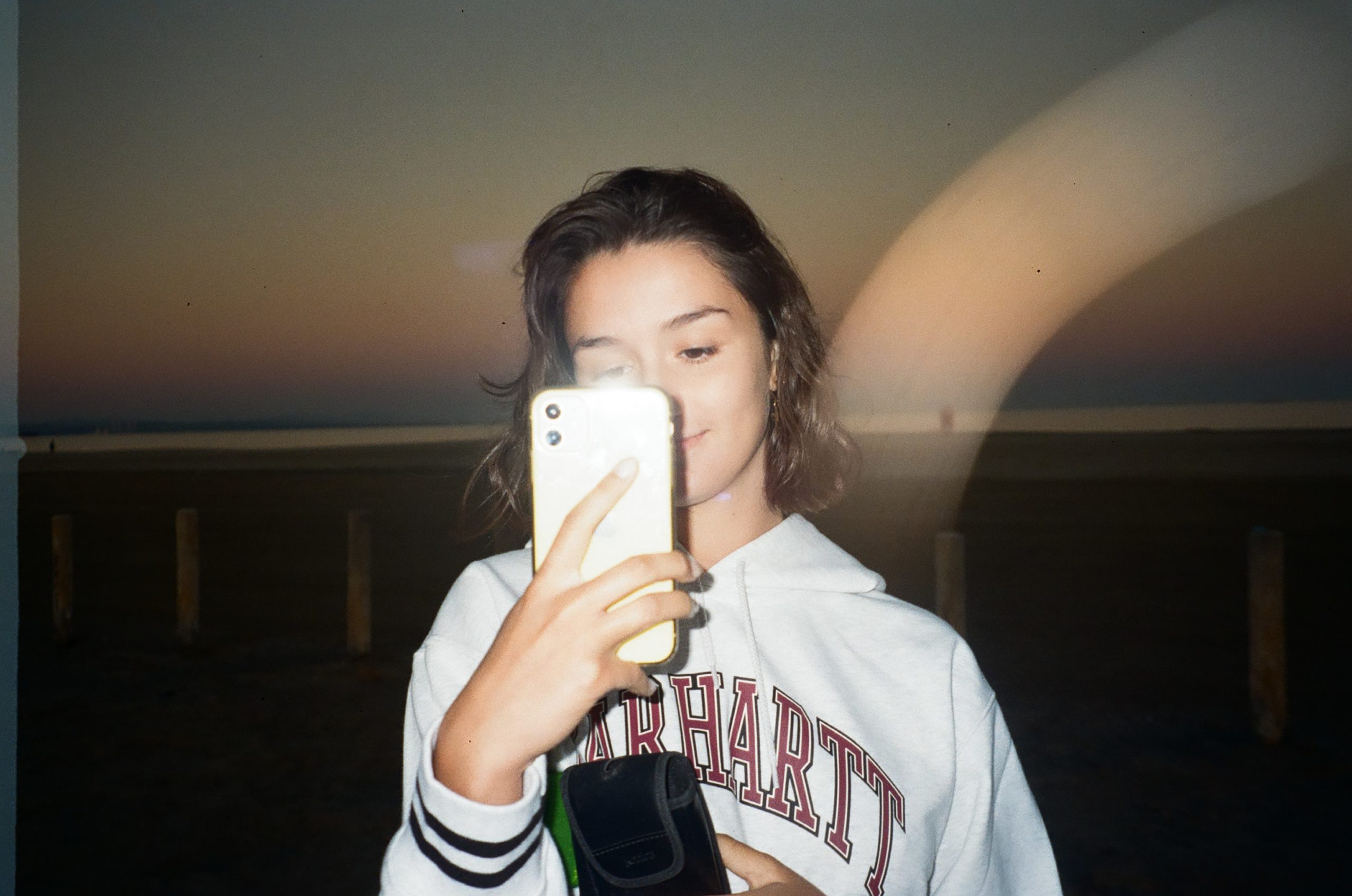 But the Government halted its plans to introduce AV years ago, and insists on waiting a further 3-4 years to bring it in under the Online Safety Bill.

We are urging the Government not to wait 4 more years, but to bring in #AVnow and strengthen it further under the Online Safety Bill.

By the UK Government’s own reckoning, 1.4 million children access pornography every month. Research commissioned by the British Board of Film Classification (BBFC) shows that children and teenagers are watching and stumbling across pornography from an early age – in some cases as young as seven or eight.

The majority of children’s first time watching pornography was accidental, with over 60% of children 11-13 who had seen pornography saying their viewing of pornography is unintentional. 1British Board of Film Classification, 26.09.2019  Children see pornography as young as seven, new report finds

Parents want the Government to help protect their children from pornography. Read our recent article on Mumsnet here.

It shapes their attitudes towards sex

»  seeing sex as primarily physical and casual, rather than affectionate and relational

»  the normalisation of trends such as strangulation and ‘rough sex’.

It breeds harmful attitudes and behaviour towards women and girls

» less progressive gender role attitudes for both males and females; acceptance of the narrative of male dominance and female submission

» increased likelihood that adolescents (regardless of gender) regard women as sex objects, sexual playthings, eager to fulfil male sexual desires

It impacts mental health and wellbeing

» stronger preoccupation with sex to the exclusion of other thoughts; high levels of distraction

Why age verification is vital

This measure will go a long way in protecting children from the harmful effects of pornography. Not only will it help to prevent them from being exposed to unhealthy ideas about sex, it will also help to guard them from toxic stereotypes about women and girls which we know fuels peer-on-peer sexual harassment, coercion and assault in our schools and universities. 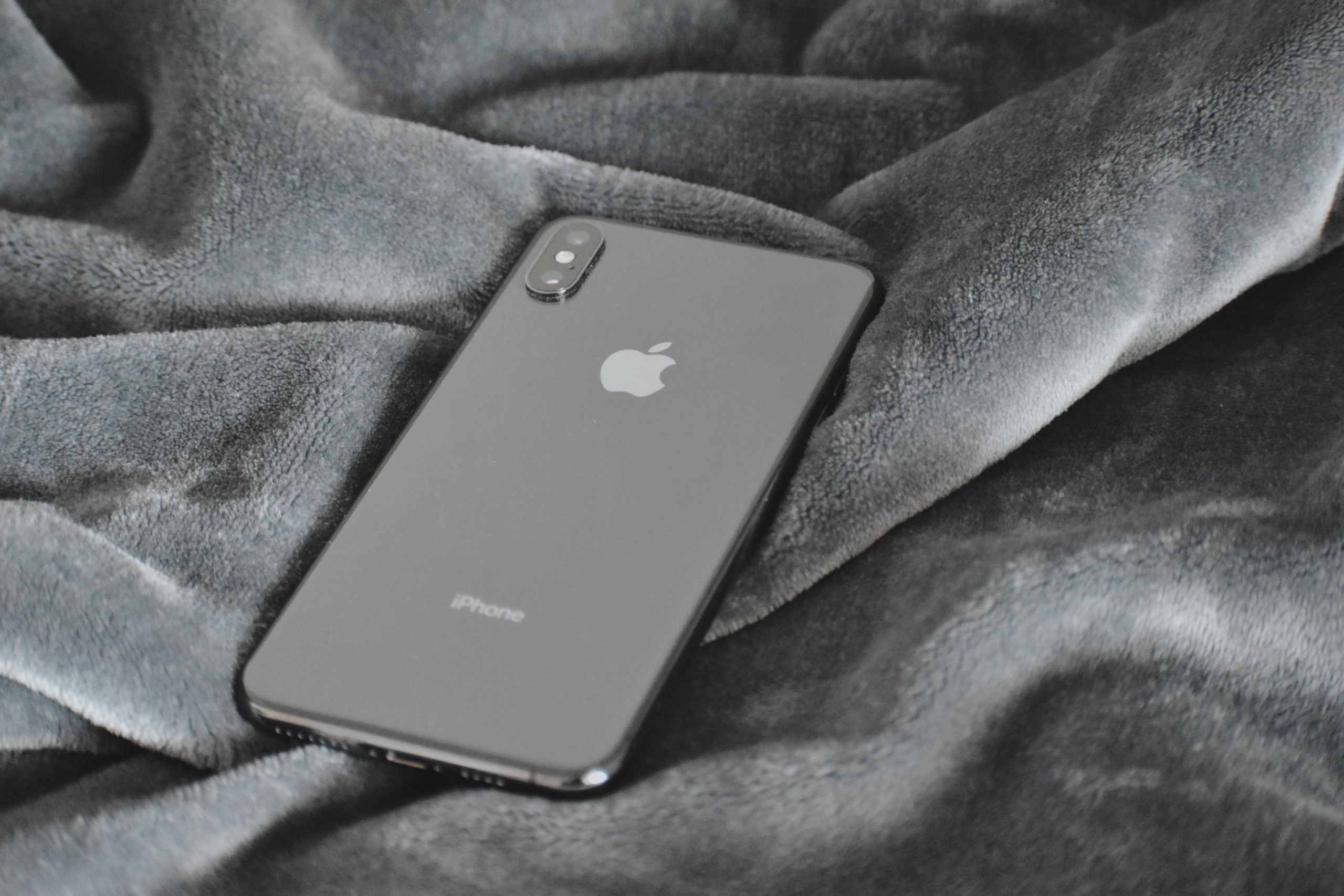 Donate to support CEASE’s work in this area